Does your admissions process put you at risk of a legal nightmare? 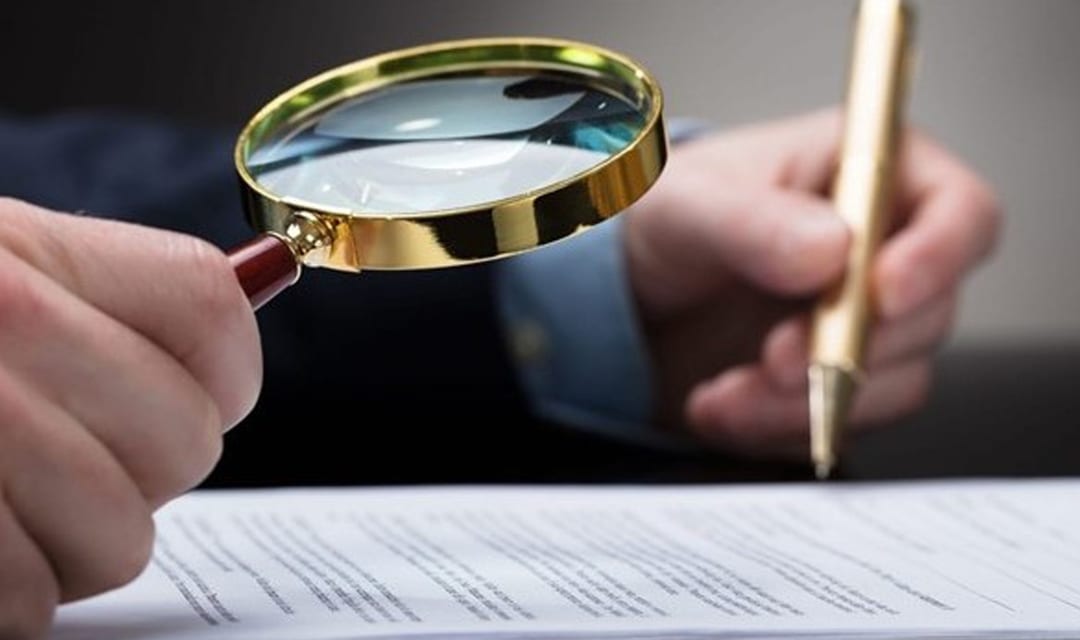 “Just one missed signature can cost thousands in lost revenue!”

Are you ready for your next compliance inspection?

Ask yourself these 2 questions:
“Are your admissions move-in documents legally defensible?”
And “Would they stand up to an audit?”

These can totally derail a move-in process. But they can also cause major legal headaches from auditors, as well as cost thousands of dollars per month in lost revenues, after you discover your less-than-tidy document management.

Think this isn’t serious stuff? Spend a few minutes with Darren Mathis, owner and CEO of LincWare, who knows how critical this can be. “To be honest, these are some of the reasons we developed AdmitPlus,” he tells me. AdmitPlus is LincWare’s digital admissions platform. “Senior living community operators often don’t even know they have a document problem until an auditor comes around and tells them that they do.” That’s a bad way to find out.

I spoke with Darren recently about some of the problems associated with admissions document issues. When you think of the sheer number of documents involved in the admissions process, it isn’t hard to see all the potential points of failure.

Here are a few of weak points in your admissions process

Want to schedule a call to see how LincWare can help your organization?

So, what happens when one or more of the above compliance issues is uncovered in an audit or state inspection?

The short answer is that your community will be cited a deficiency citation if they discover documents that are missing, unsigned or otherwise poorly executed.

Minimal Requirements of the Admissions Agreement

Having an automated platform that centralizes documents, keeps versions updated with appropriate communities, enables flow-through of signatures and other redundant information, and ensures that all documents are executed, will give you the confidence to say “Yes!” to those questions.

Can a Better Workflow Help Bridge Your Staffing Gap?

The staffing shortage in Senior Living is creating an inflection point for innovation: How to emerge stronger because of it

Does your admissions process put you at risk of a legal nightmare?

Thank you! Your submission has been received!
Oops! Something went wrong while submitting the form.



